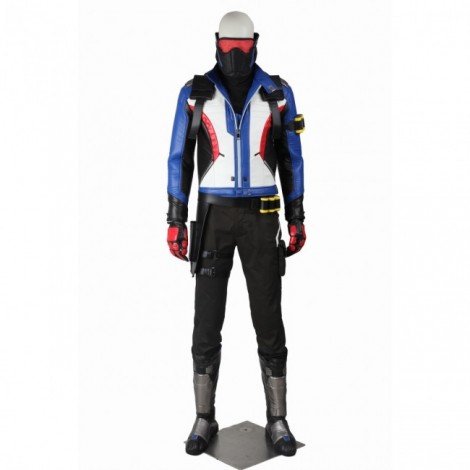 Soldier: 76 (real name John "Jack" Morrison), was born in rural Indiana, and enlisted in the United States military when he was eighteen. His bravery and work ethic earned him the attention of the "soldier enhancement program", and he later joined Overwatch alongside his friend Gabriel Reyes. His contributions to its success in ending the Omnic Crisis led to his being granted command of the task force, leading to a rift between him and Reyes. As Overwatch came under world-wide scrutiny due to allegations of corruption, the tensions between the two men came to outright conflict, resulting in the destruction of Overwatch headquarters. Morrison was believed to have been killed in the explosion, and was reportedly buried at Arlington National Cemetery. 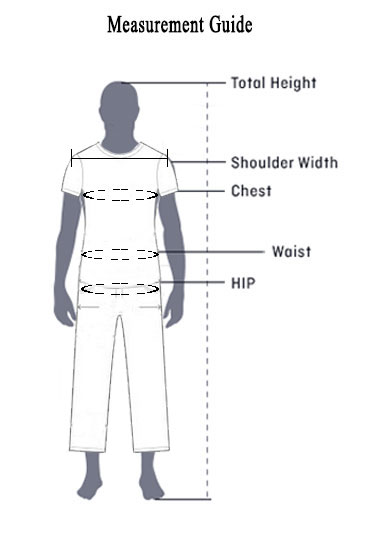 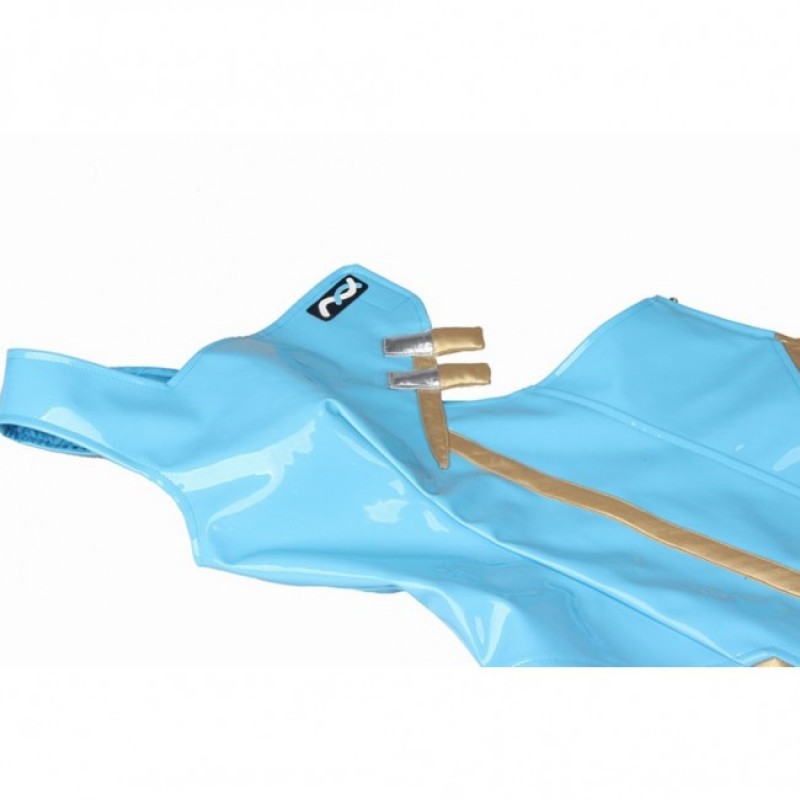 Including : Outfit, jumpsuit, head accessories, arm guard, bracer, ear rings, stockings, neck accessories, As shown as picturesFabric: PU, knitting fabric.Character Introduction:Symmetra literally bends reality. By manipulating hard-light constructs, she crafts the world as she wishes it to be, in h.. 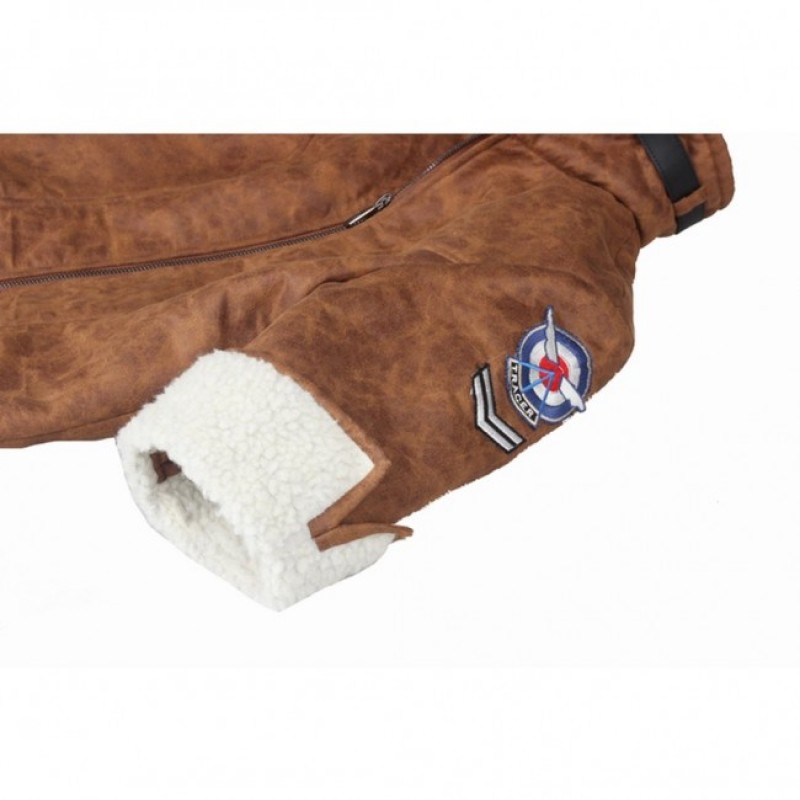 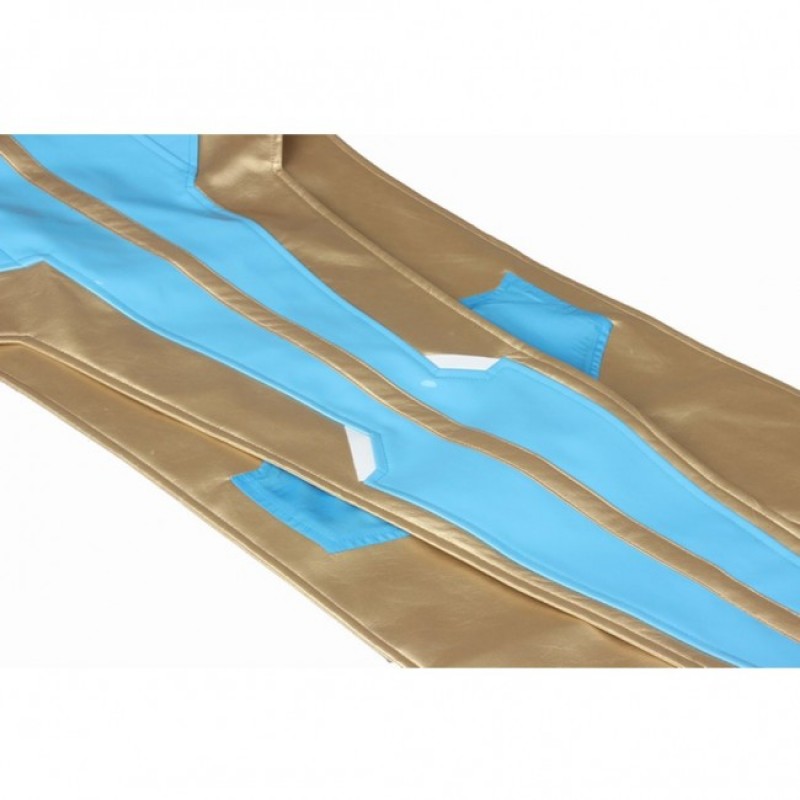 Material: PU LeatherIncluded Items: Coat, Gloves, Belt, Trousers, OvershoesCharacter Introduction:Soldier: 76 (real name John "Jack" Morrison), was born in rural Indiana, and enlisted in the United States military when he was eighteen. His bravery and work ethic earned him the attention of the "sold.. 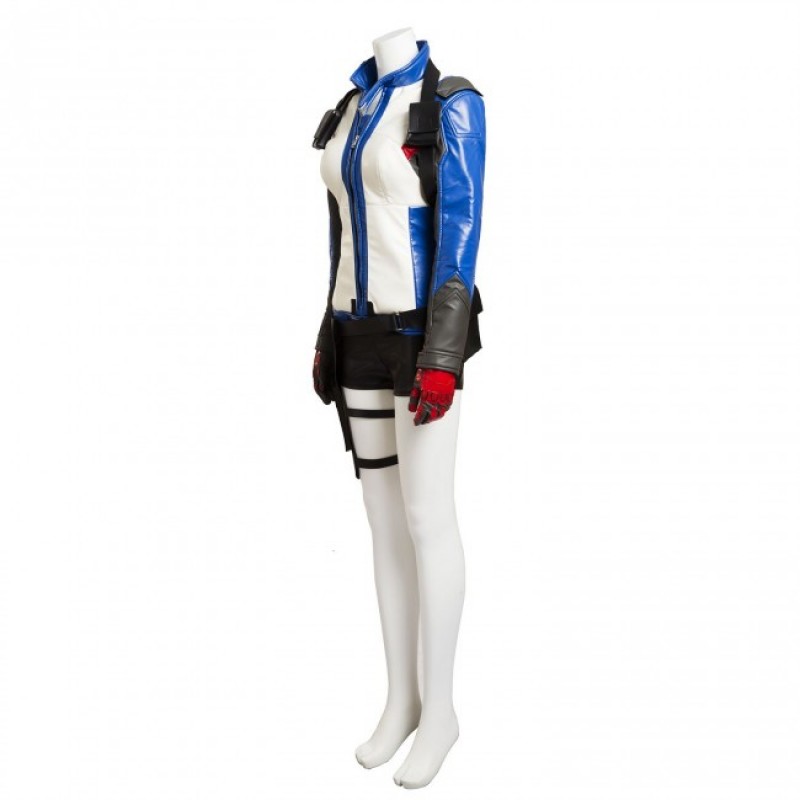 Material: PU LeatherIncluded Items: Coat, Gloves, Belt, ShortsCharacter Introduction:Currently the target of an international manhunt, the vigilante known as Soldier: 76 wages a personal war to expose the truth behind Overwatch's collapse.Soldier: 76 revealed himself in a string of attacks that cris.. 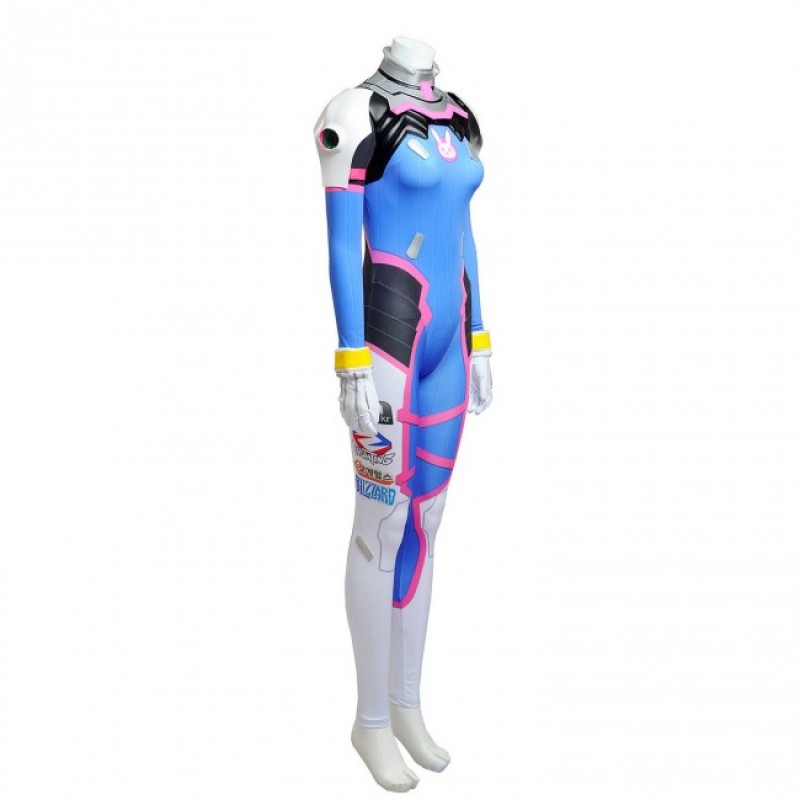 Material: PU Leather, SpandexIncluded Items: Jumpsuit, GlovesCharacter Introduction:D.Va is a former professional gamer who now uses her skills to pilot a state-of-the-art mech in defense of her homeland.Twenty years ago, South Korea was attacked by a colossal Omnic monstrosity that rose from the de..